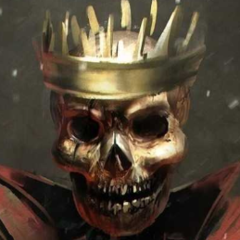 By Biography
December 1, 2022 in Announcements & News